1842  Texas invaded by Mexican force, which occupied San Antonio and then withdrew.  Attribution:  On This Day.

1876  A nighttime raid is attempted on Crook's command, on the Powder River Expedition, but it is detected prior to the attack.


1889  First school in Casper opened, a subscription school opened by Mrs Adah E. Allen.  Schools of this type were  very common in this period, and reflected the local communities desire to have primary education, but also reflected a lack of state funding or uniformity.  Concerns about the lack of uniformity and a very strong desire for public education in the West caused the creation of the elective office of Superintendent of Public Instruction to be created.  Wyomingites have recently seen a great deal of controversy regarding this particular office, which the Legislature has recently deprived of most of its powers, which are now vested in an appointed officer.  Attribution:  Wyoming State Historical Society.

1917 The Second Inauguration of Woodrow Wilson

This was actually the Public Inauguration for Wilson. He'd actually take the oath of office the day prior, in keeping with the Constitutional requirements, in a highly private ceremony that was kept quiet.  No public events were held on that day, as it was a Sunday. 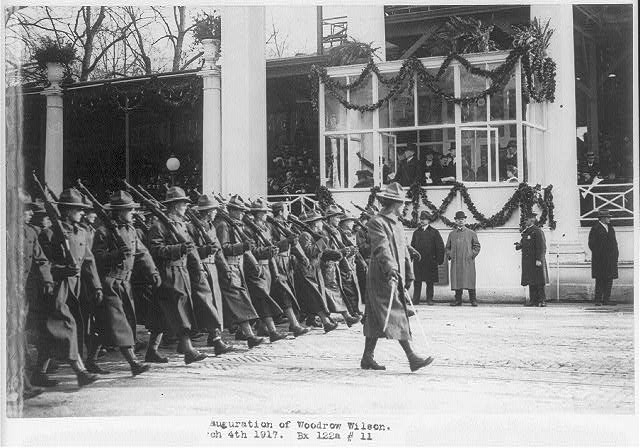 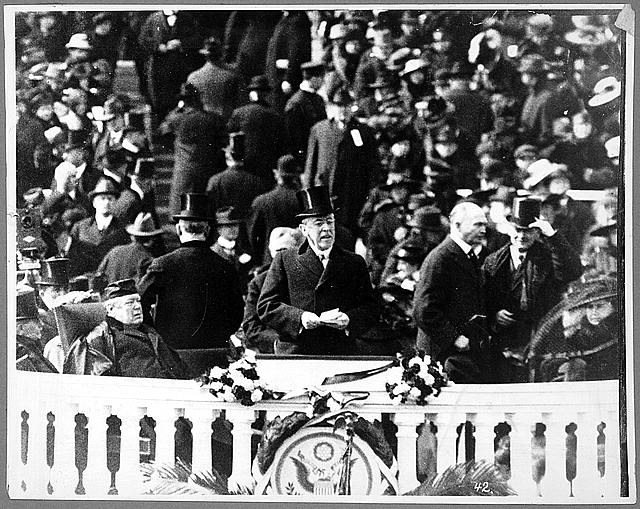 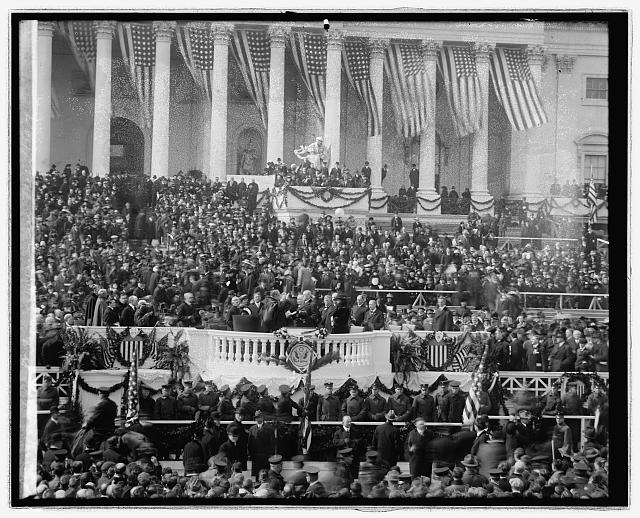 1992  The Worland Ranch added to the National Registry of Historic Places.  Attribution:  On This Day.
Posted by Pat H at 12:00 AM