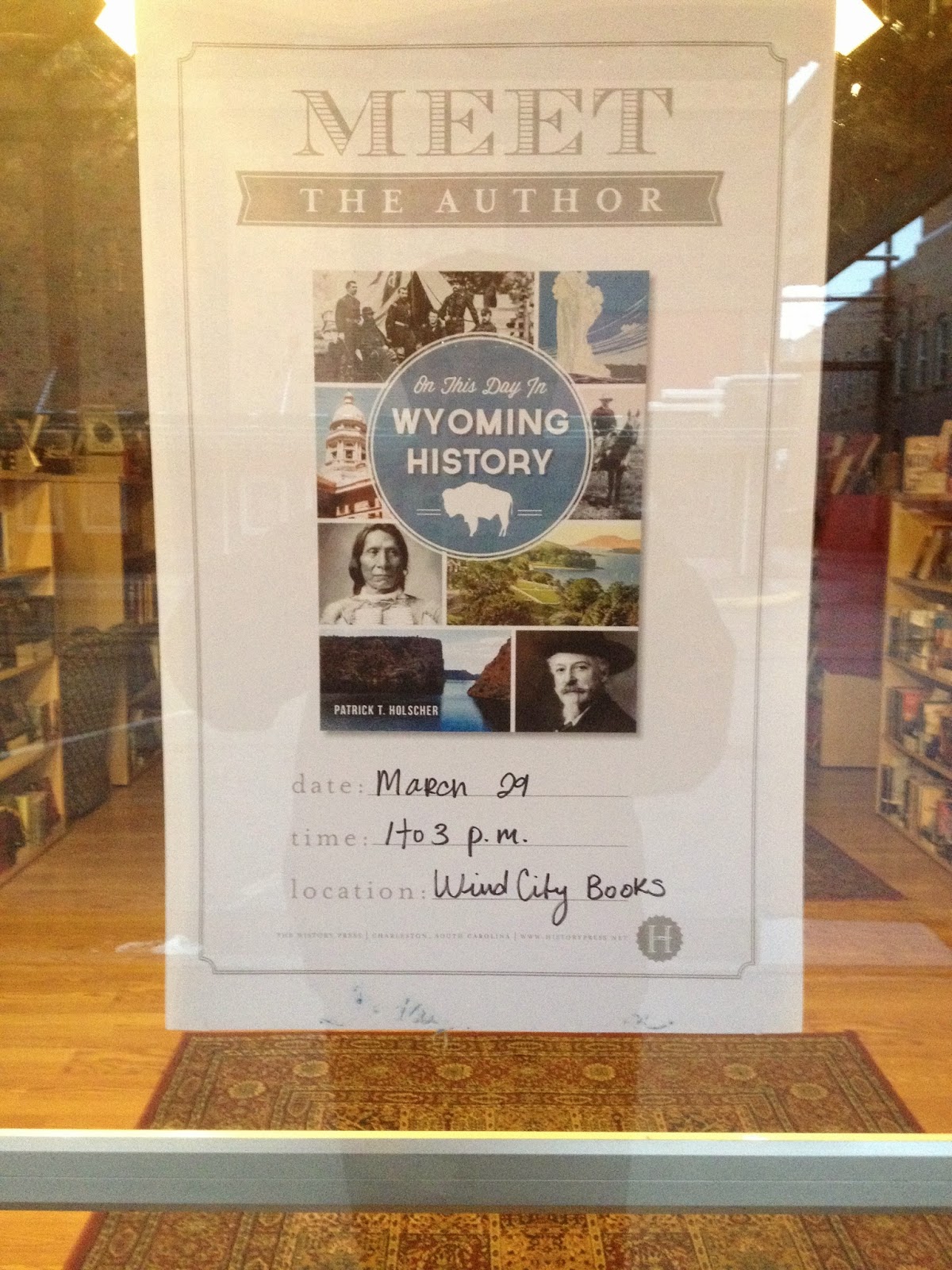 Now out in print.

Wyoming History in the Making: Cindy Hill attempts to return to her office prior to the District Court entering a final order.

Superintendent of Public Instruction Cindy Hill attempted to return to her office today, in spite of the district court having not yet entered a final order following remand by the Wyoming Supreme Court.

Hill, whose husband is a lawyer, was jumping the gun in doing so, and probably is well aware of that.  The district court judge presiding over the matter has informed the parties that a hearing will be heard on March 18, which is unlikely to actually result in an immediate order.  Typically, such hearings are convened to determine if further proceedings are necessary or for the court to determine what remains to be done. The court might require the winning party to circulate an order at that time, but the State will still have the opportunity to object to it.  Even if this matter proceeds very rapidly, it would be my guess that no order will be entered until mid April, if not considerably later.  And what the framework of that order will be is not yet known.

After failing to reoccupy her office, Hill and her supporters drove to the district court, which isn't far away, and sought to check to see if an order had been entered, which of course it would not have been.
Posted by Pat H at 11:30 PM No comments:

Lex Anteinternet: Y Cross, UW, CSU, Donations, Money, and Lost Oppor...: About 14 years ago the Denver owners of the Albany County Y Cross ranch donated it to the University of Wyoming and Colorado State Univers...
Posted by Pat H at 6:15 AM No comments:

The bill to extend the legislature's stay in Cheyenne into a Special Session died today when the bill failed to be acted on in time, in part because leadership chose to let it die rather than act in what they regarded as haste.

So, for now at least, no Special Legislative Session is on the immediate horizon.
Posted by Pat H at 6:14 AM No comments: