1877 Nez Perce negotiate their surrender at the Bear Paw Mountains in Montana.

1889  Bids were requested for the construction of a public school in Casper.  Attribution:  Wyoming State Historical Society.

1998  A blizzard struck cut Converse and Niobrara counties taking out the power lines. 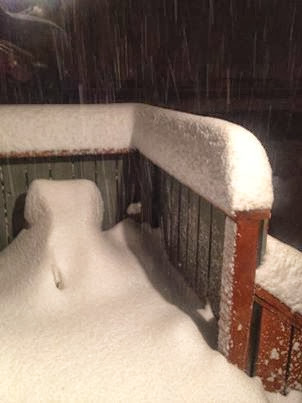 2016  The Vatican announced that Bishop Etienne of Cheyenne was appointed to be the Archbishop of Anchorage, Alaska.
Posted by Pat H at 6:26 AM