Today is the day of the Christmas Vigil (Christmas Eve) in the Christian world.
Aðfangadagskvöld, the day when the 13th and the last Yule Lad arrives to towns, in Iceland.
Feast of the Seven Fishes in Italy.
Jul in Denmark and Norway.
Nochebuena in Spanish-speaking countries.

1809.  Christopher "Kit" Caron born in Kentucky.  Raised in Missouri, he would have an amazing career as a frontiersmen in the West, including Wyoming.  He is one of those fellows who seems to have been everywhere, and at the right time. 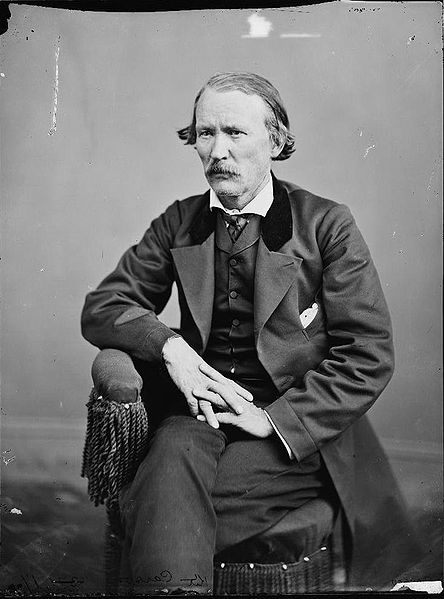 1814     The War of 1812 officially ended as the United States and Britain signed the Treaty of Ghent.  Fighting continued, as news in the 19th Century traveled slowly.

1826   The Eggnog Riot at the United States Military Academy begins that night, wrapping up the following morning.

1944   All beef products are again being rationed. New quotas are introduced for most other commodities as well.