1836     Texans defeat the Mexican forces at San Jacinto leading to the independence of Texas.  While Mexican cauldillo Santa Ana did execute the document providing for Texas' independence following the battle, subsequent Mexican governments refused to acknowledge the validity of the act, noting that Santa Ana was a captive at the time. 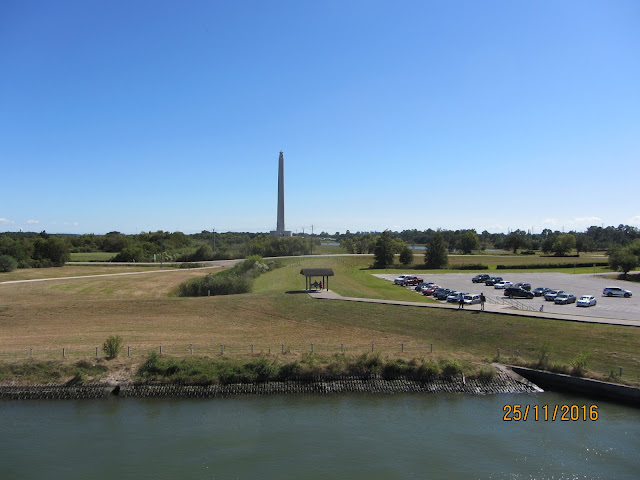 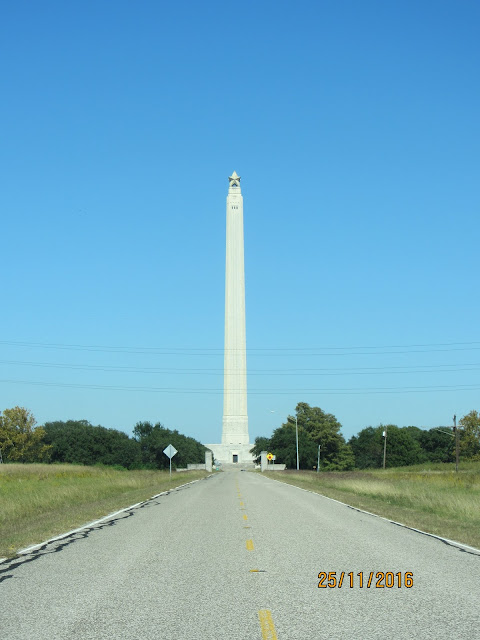 The monument commemorates the April 21, 1836 Battle of San Jacinto, which occurred on this location, and which secured Texas' independence from Mexico. It was built from 1936 to 1939 and includes inscriptions which relate the story of Texas obtaining independence. 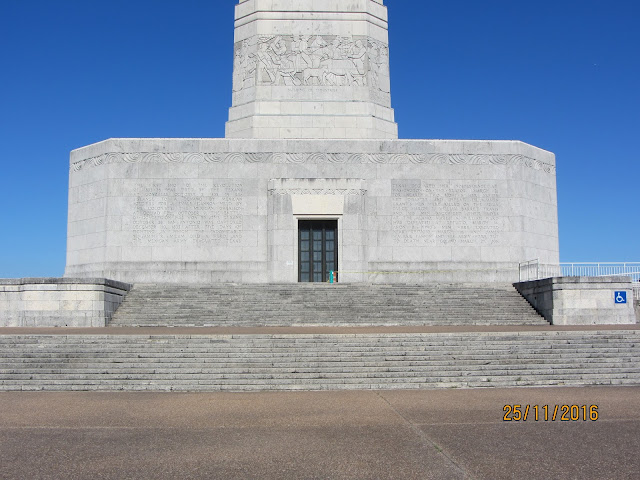 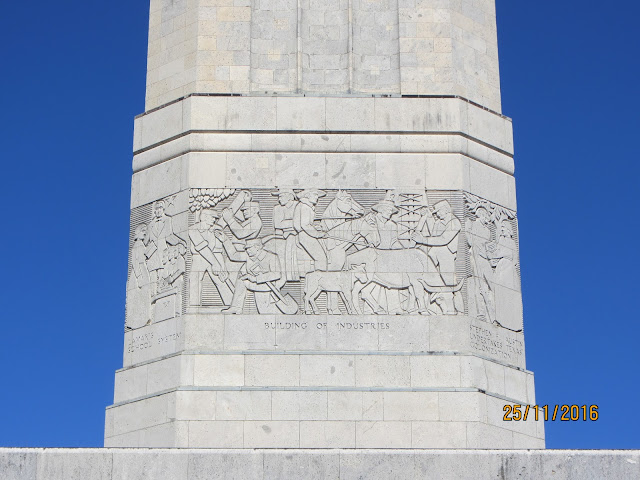 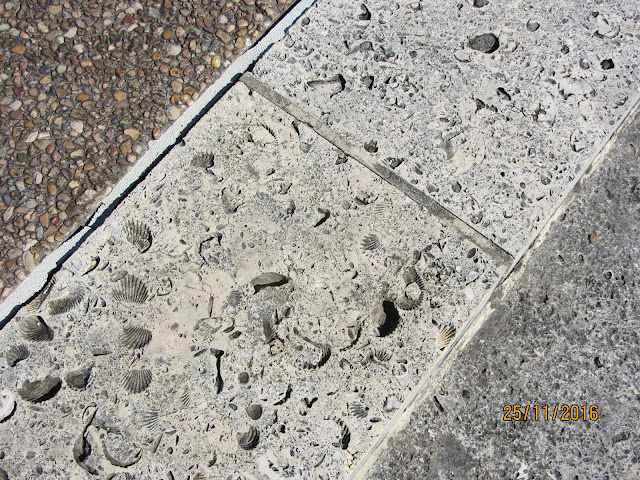 Fossils in the monument's limestone. 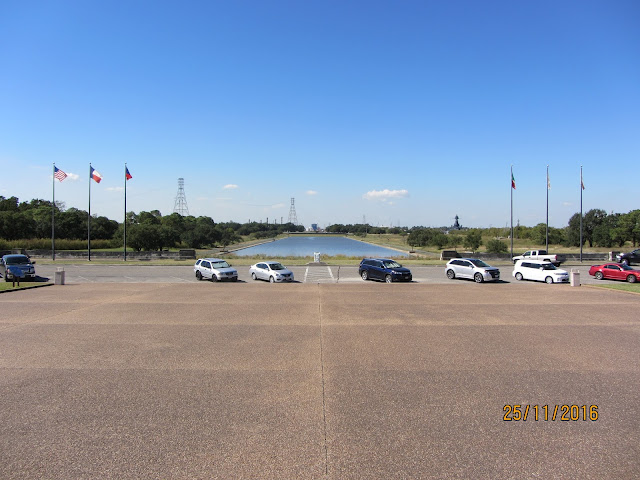 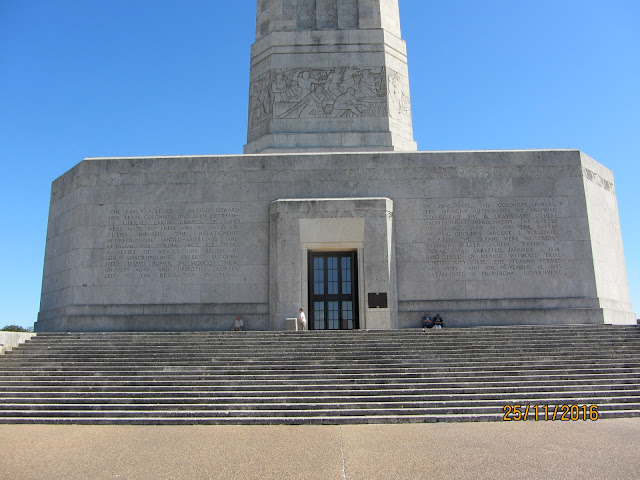 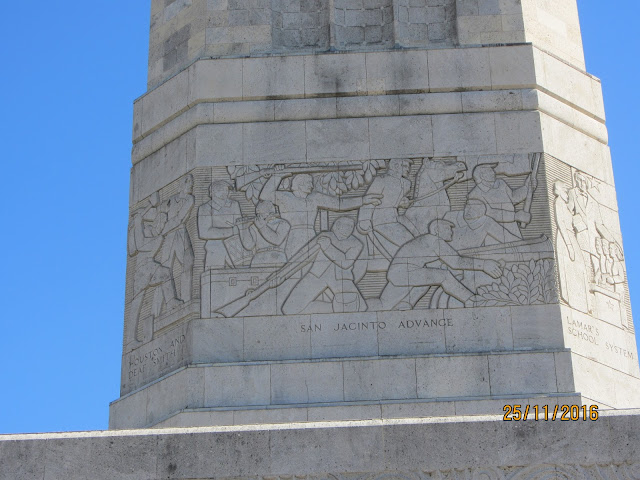 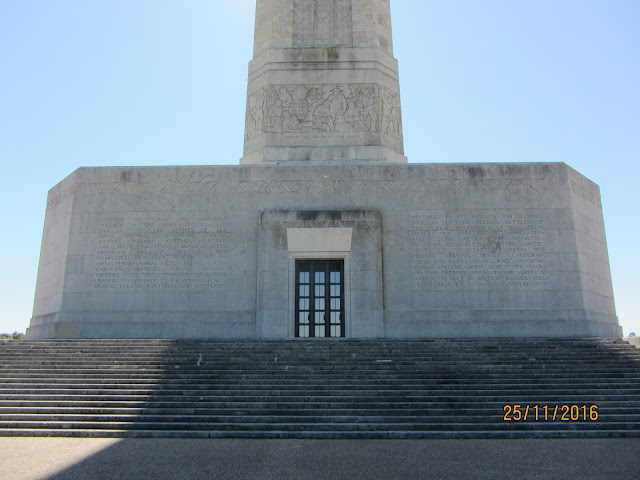 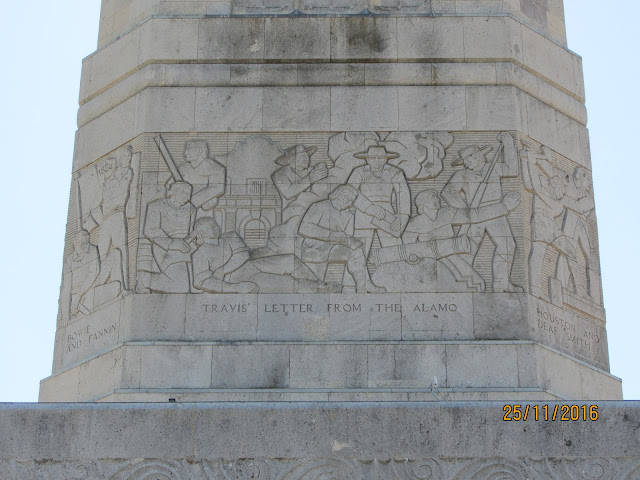 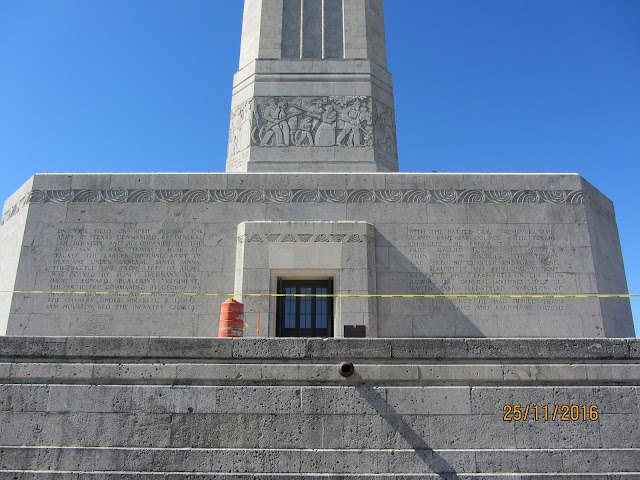 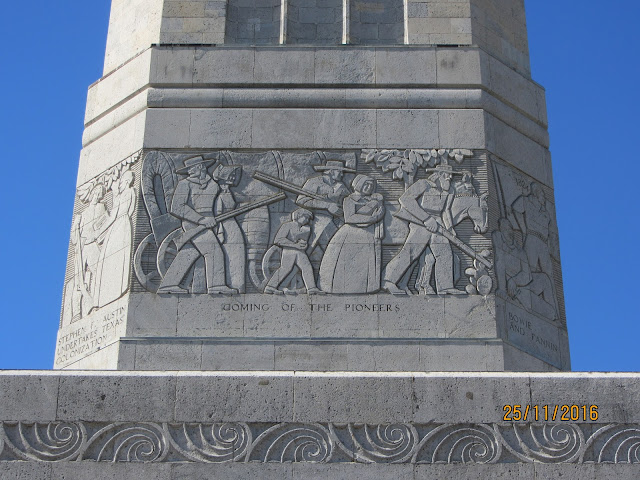 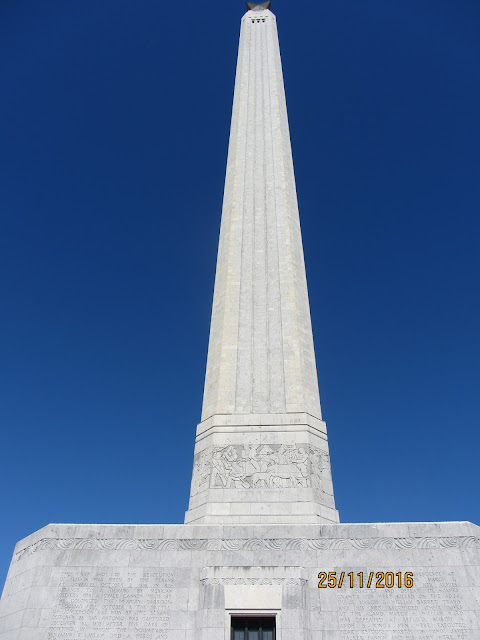 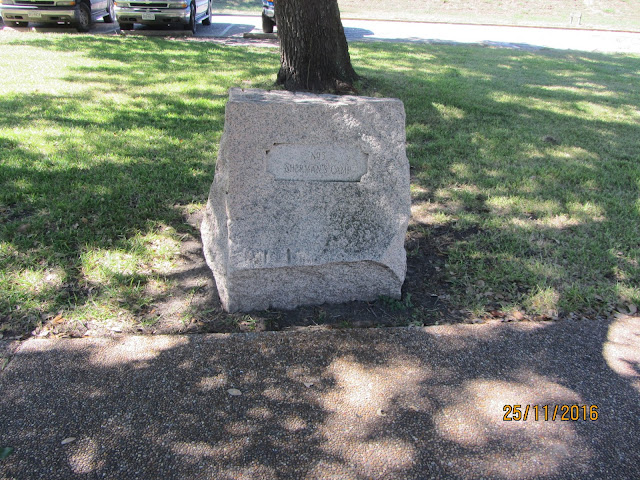 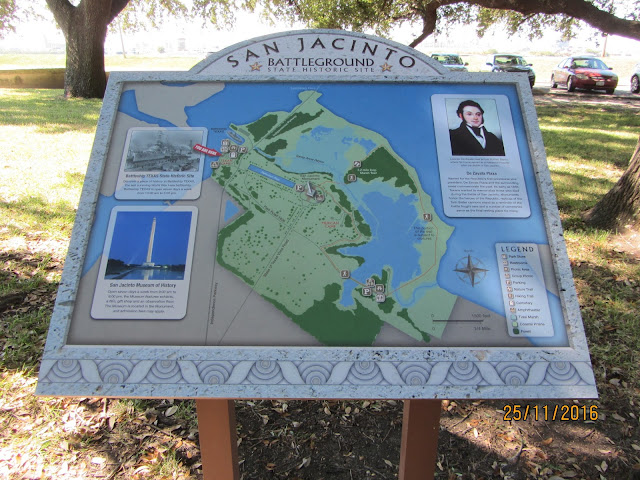 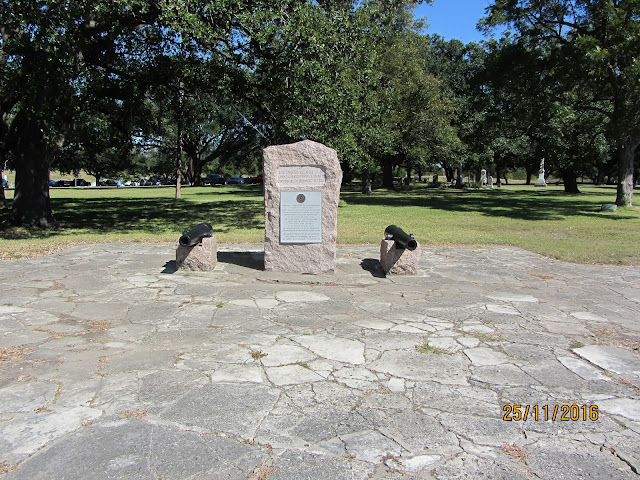 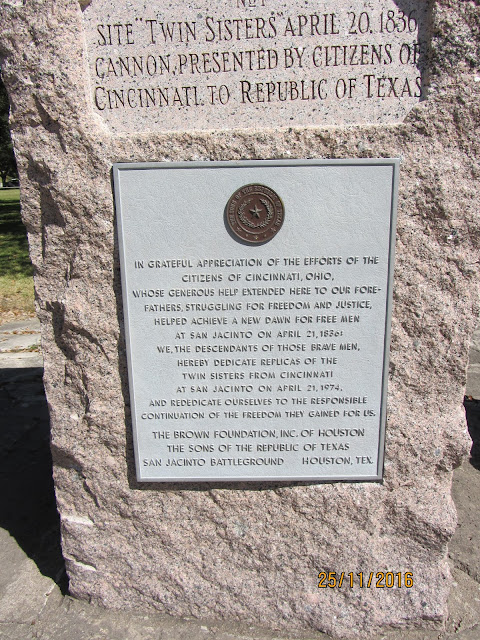 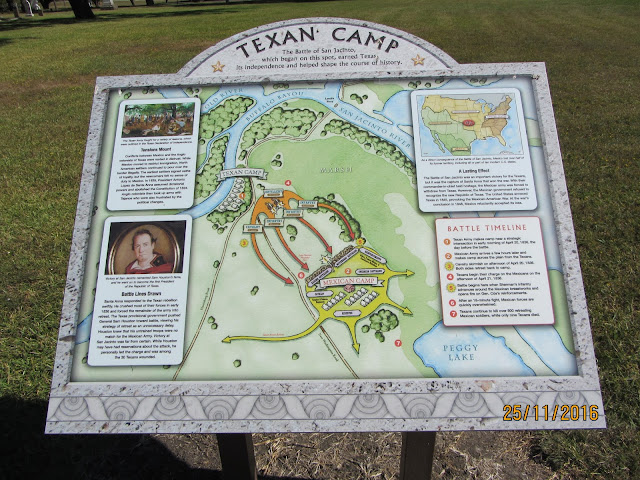 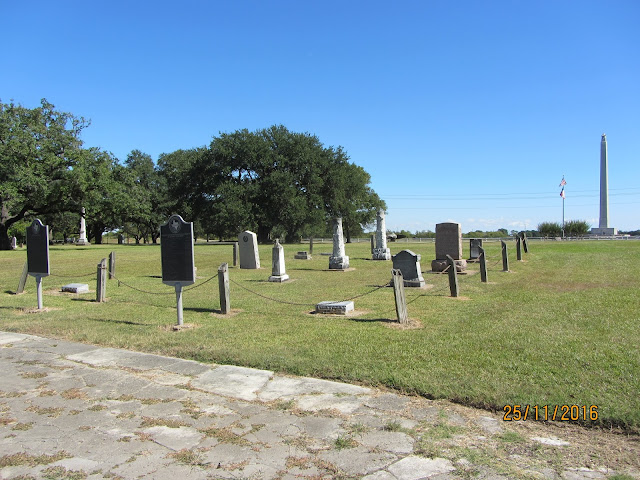 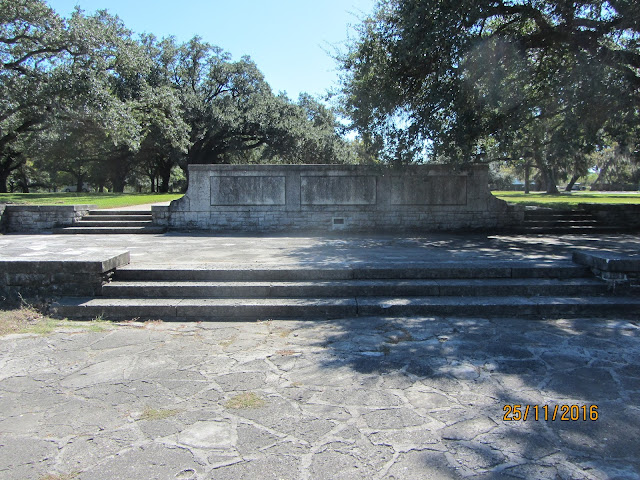 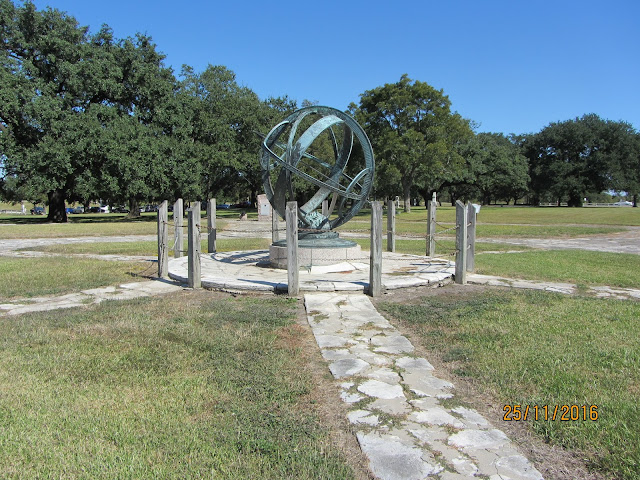 1894  Norway adopts the Krag Jorgensen action for rifles and carbines, one of four countries, including the US, ultimately to do so.

1906  Britain and US sign convention fixing the Canada-Alaska boundary at the 141st meridian. 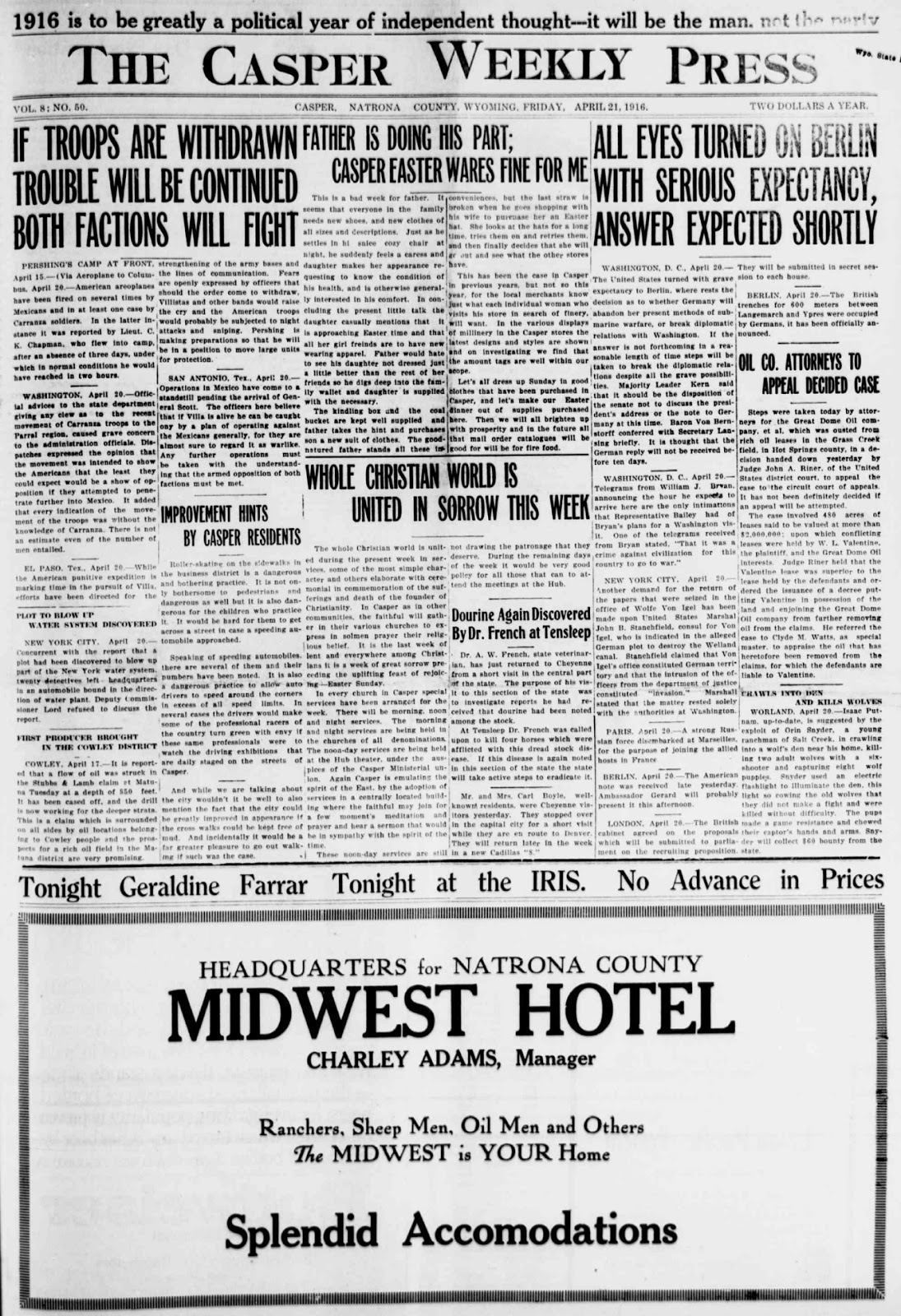 1929  A fish from the Shoshoni consignment was used for President Hoover's breakfast. What sort of fish, or why, is left unexplained. Attribution:  Wyoming State Historical Society.

1973  A 4.8 magnitude earthquake occurred between Lander and Jeffrey City.

2001  A 5.4 magnitude earthquake occurred about 50 miles from Jackson. 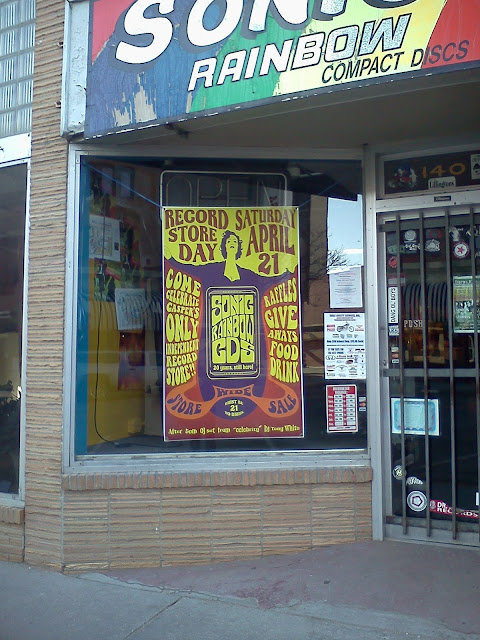 2017  Wyoming became the 45th state to recognize the Armenian Genocide.
Posted by Pat H at 6:41 AM